1. Select a Good Place for Your Router

Not all places are equally suitable for your router. To start with, you want to avoid placing your router close to metal objects and appliances that emit electromagnetic waves. Ideally, you also want to keep a safe distance from electric wires. To cover an area with an even WiFi signal, you should place your WiFi router roughly in the center. You can slightly boost your wireless signal by elevating the router above the floor level.

2. Keep Your Router Updated
If you follow the news, you’ve heard about the growing number of large-scale malware attacks that are costing businesses and individuals alike billions every year. Many of these attacks wouldn’t be possible if all routers were kept updated. Once a malware infects a router, it can steal bandwidth and spread itself across the network to other devices.

But even without a presence of a dangerous malware, routers with old firmware perform worse than routers that are properly updated.

3. Get a Stronger Antenna
Most WiFi routers come with small, weak antennas. It’s not that manufacturers want to save every cent they can, but powerful WiFi antennas tend to be hideously large. Compared to the antenna that came with your router, which probably is just a few inches tall and has around 4 dB gain, a 10-dB antenna can be anywhere between 10 to 15 inches tall.

But if you don’t mind the size, a new, powerful WiFi antenna is a great way how you can boost WiFi at home or office without buying a new router. All WiFi antennas use the same RP-SMA connector, so you can just head to Amazon and order any home WiFi antenna with great ratings.

4. Cut Off WiFi Leeches
An encrypted, password-protected WiFi is a must in this day and age. With more people than ever relying on WiFi than ever, the hunger for open, fast WiFi networks is real. Don’t think that your neighbors won’t use your WiFi network just because they have their own — they will, and they might not even know about it.

You should encrypt your WiFi and protect it with a strong password that can’t be easily guessed. If you have lots of guests, create a separate guest network and either significantly limit its range or protect it with a different password and change the password often.

5. Buy a WiFi Repeater/ Booster/ Extender
Even though they are referred to by many names, WiFi boosters, repeaters, and extenders are basically the same thing. Simply put, they take a WiFi signal, amplify it, and transmit it again. A good repeater costs around $100, and it can be installed in a few minutes by anyone.

The installation process usually involves only the press of the WPS button. Some are meant to work with a dedicated WiFi booster app that makes it easier to fine-tune certain WiFi settings to achieve the best performance possible.

6. Switch to a Different WiFi Channel
Just like lanes on the highway, there are multiple WiFi channels on which a WiFi router can broadcast. Even though most countries have six non-overlapping channels (1, 6, 11, and 14), many users leave their router set on the default channel, which is usually either Channel 1 or Channel 6.

This results in a WiFi traffic jam as too many packets are trying to drive on the same line. The solution is simple: find out which channel is occupied the least and switch to it. This can be done with the help of NetSpot, a professional and easy-to-use WiFi analysis and surveillance tool.

7. Control Bandwidth-Hungry Applications and Clients
It takes just one bandwidth-hungry application or a client to make download and upload speeds come to a crawl for everyone else on the same WiFi network. Luckily, modern routers support services like QoS (Quality of Service), which allow users to prioritize certain applications over others. With QoS, your online gaming session won’t ever be interrupted again by a person watching a 1440p video on YouTube or downloading a huge Linux distribution from the Internet.

8. Use the Latest WiFi Technologies
The newest wireless technology, IEEE 802.11ac, offers superior download and upload speeds as well as improved range compared to older WiFi technologies, such as IEEE 802.11b, g, and others. To take advantage of the latest WiFi technologies to boost home WiFi, you need to make sure that both your home router and your WiFi-enabled devices, such as smartphones and laptops, support them.

10. Don’t Forget to Reboot
The timeless IT advice, “If it doesn’t work, try switching it on and off”, also applies to WiFi routers. A simple reboot is often enough to considerably improve your WiFi speeds. A reboot clears the router’s memory and allows updates to install. 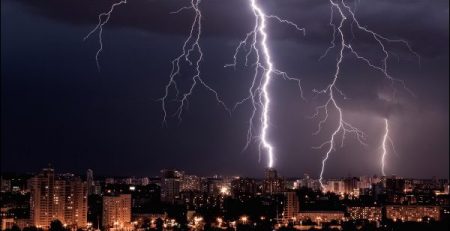 Turning it off is not good enough.A nearby lightning strike can send a power surge through various materials: electrical... read more

Why Big Data, IoT, AI and Cloud Are Converging

In Digital Transformation: Survive and Thrive in an Era of Mass Extinction, he argues that technology is at a... read more 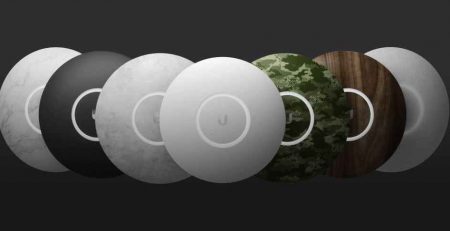 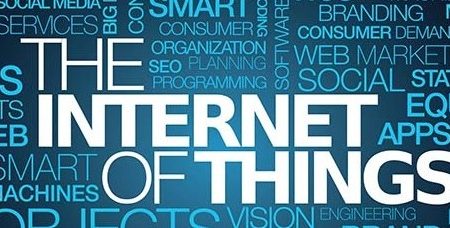 What Is IoT? – A Simple Explanation of the Internet of Things

What is IoT The internet of Things, or “IoT” for short, is about extending the power of the internet beyond... read more 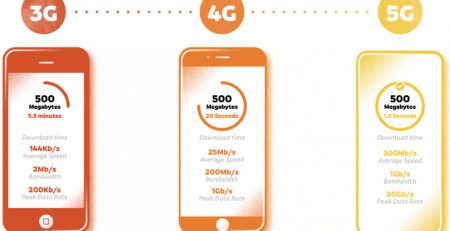 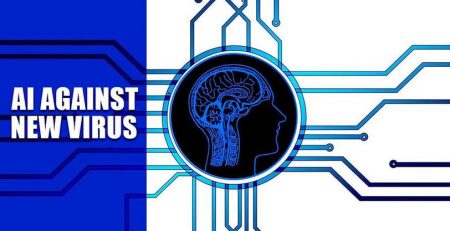 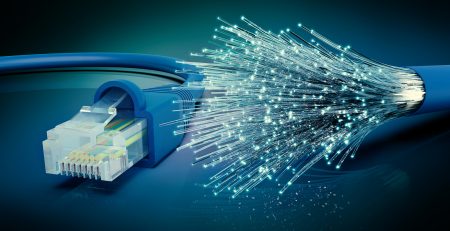 Fibre broadband is fast becoming the de facto choice for new broadband connections thanks to its fast speeds and... read more 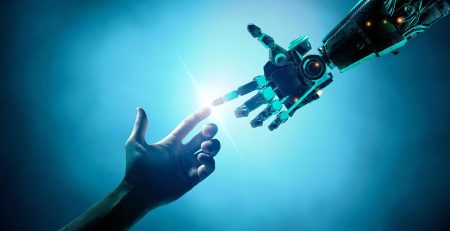